Working Americans Are Getting Less Sleep, Especially Those Who Save Our Lives

Sleep Health MD Blog Working Americans Are Getting Less Sleep, Especially Those Who Save Our Lives 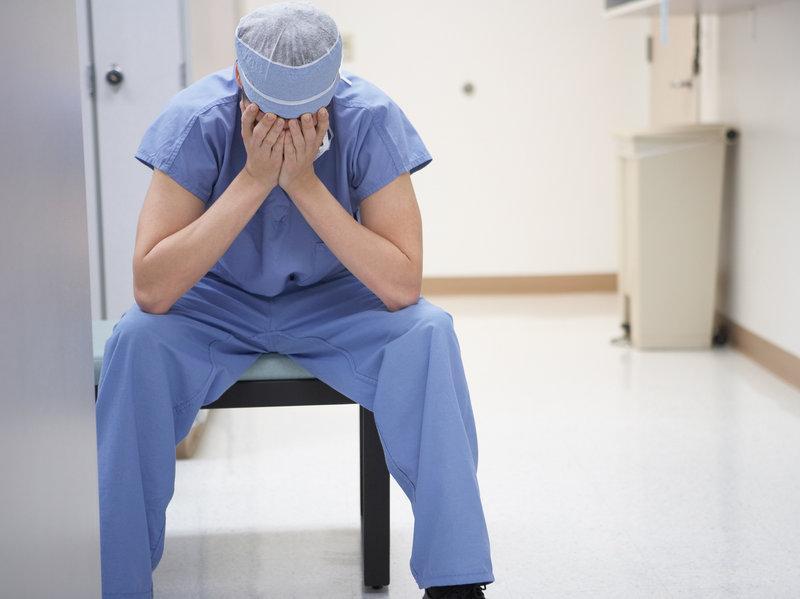 If you often hit that midafternoon slump and feel drowsy at your desk, you're not alone. The number of working Americans who get less than seven hours of sleep a night is on the rise. And the people hardest hit when it comes to sleep deprivation are those we depend on the most for our health and safety: police and health care workers, along with those in the transportation field, such as truck drivers. In a recent study, researchers from Ball State University in Muncie, Ind., analyzed data from the National Health Interview Survey. They looked at self-reports of sleep duration among 150,000 adults working in different occupations from 2010 to 2018. Researchers found the prevalence of inadequate sleep, defined as seven hours or less, increased from 30.9% in 2010 to 35.6% in 2018. But it was worse for police officers and health care workers. Around half of respondents in these professions reported not getting seven hours a night. For many, the norm was six or even just five hours. 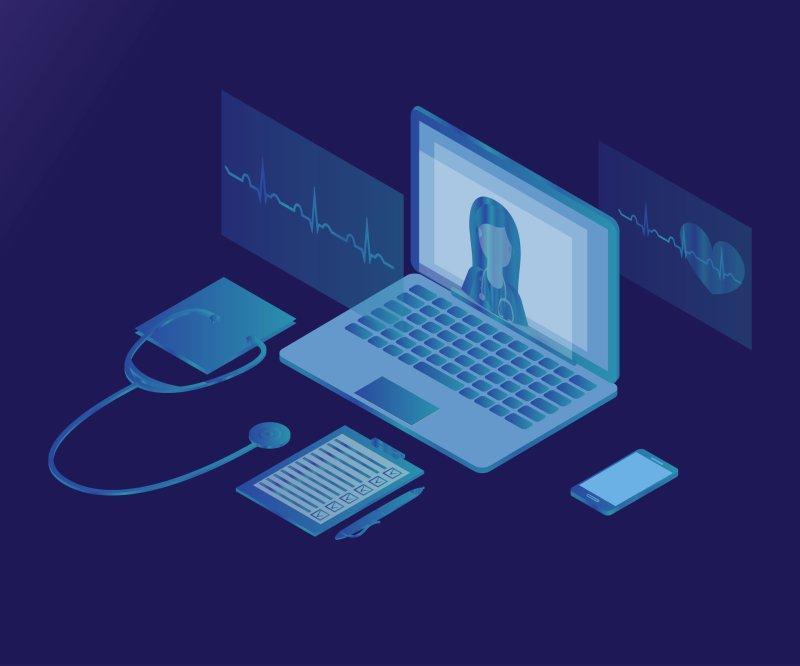 The Coronavirus Outbreak Could Finally Make Telemedicine Mainstream in the U.S.

For years, telemedicine has been pitched as a way to drive down costs, increase access to care and make appointments more efficient. If extreme measures like mass quarantines come to pass, telehealth could finally have its moment in the spotlight. Scientists are peering more deeply into the sleeping brain than ever before, discovering just how powerful sleep can be, playing a role in everything from memory retention and emotional regulation to removing waste from our brains. 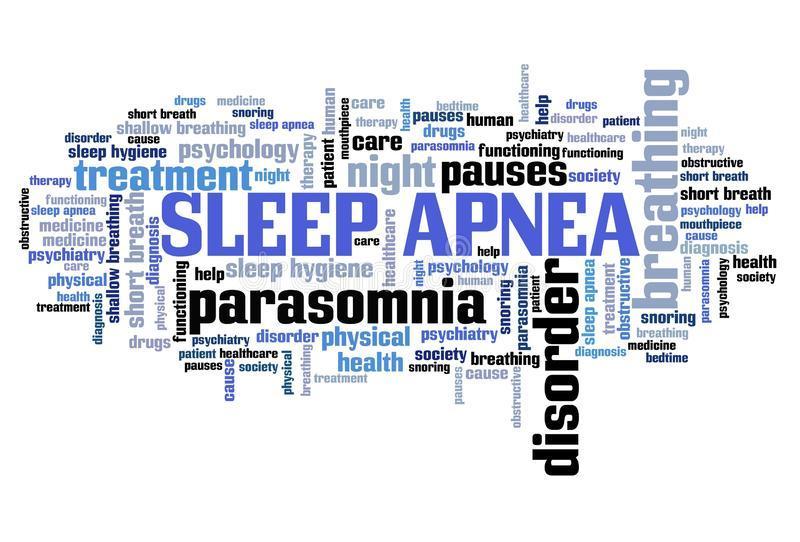 A Patient's Guide to Sleep Disorders 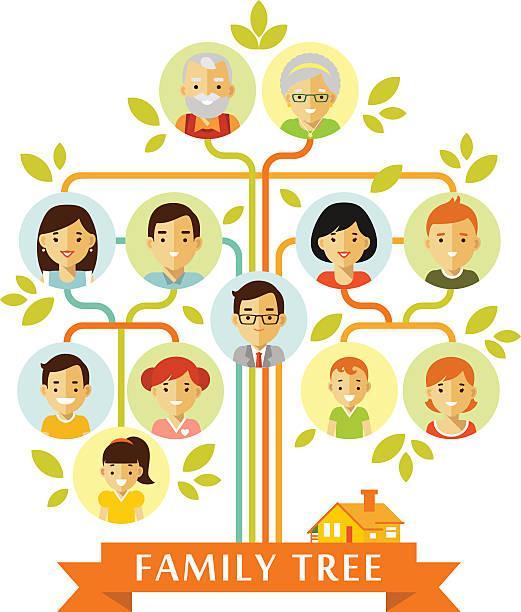 Sleeping problems in people are more common among those who have parents with a history of sleeping issues, a new study suggests. 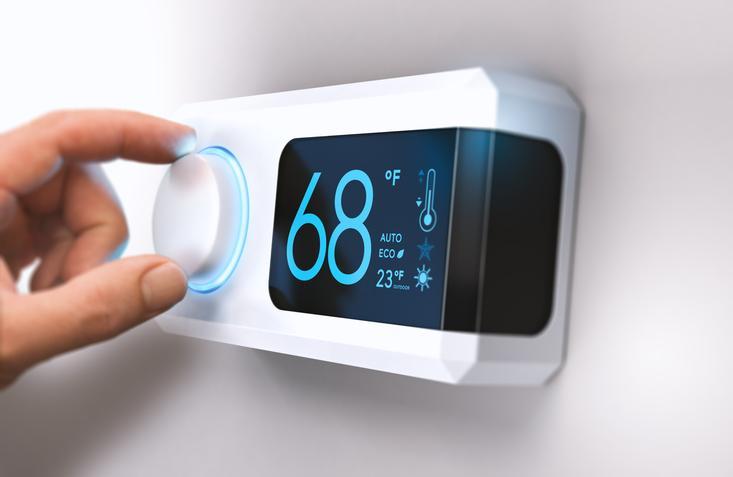 Your Bedroom Is Too Hot What is the ideal temperature for sleep?

It’s a classic situation among couples: One person says the bedroom is too cold. The other says it’s too hot. There is a bitter battle for control of the thermostat. Sleep experts unanimously suggest keeping your bedroom cooler than standard daytime temps. 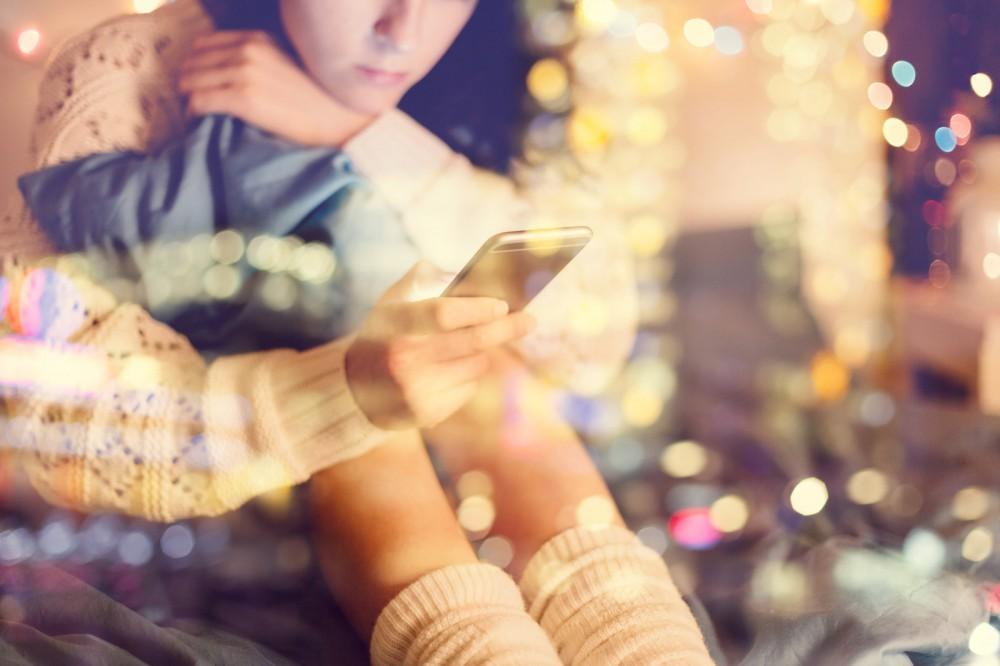