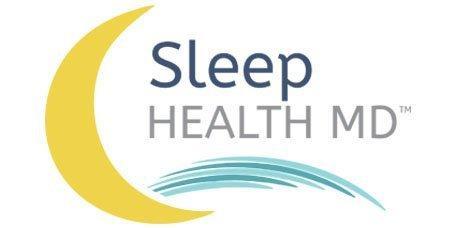 At Sleep Health MD, Dr. Aaron Morse and his professional medical staff have helped many residents of Sunnyvale, Watsonville, Santa Cruz and Monterey California who suffer from restless leg syndrome.

What Is Restless Leg Syndrome?

Restless leg syndrome is a neurological condition that gives a person uncontrollable urges to move their legs. People who have the condition typically experience the urges during the evening or night, when they’re either sitting or lying down. The urges can interrupt sleep, which often leads to daytime drowsiness. Restless leg syndrome is sometimes called Willis-Ekbom disease.

What Symptoms Does Restless Leg Syndrome Cause?

Patients who suffer from restless leg syndrome describe the sensations that they experience as aching, crawling, creeping, throbbing and itching feelings. These sensations typically begin when a person is resting and can worsen throughout the evening and night. Because moving the legs provides relief, people often end up twitching their legs even when they’re asleep.

In most cases, there isn’t a specific known cause behind a patient’s restless leg syndrome symptoms. Researchers have found that an imbalance of dopamine, which is a chemical in the brain that affects muscle movement, may play a role. Additionally, the condition may be genetic. It may also develop in women as they go through the hormonal changes associated with pregnancy.

What Complications Can Restless Leg Syndrome Cause?

Although restless leg syndrome itself may not pose any significant problems, the sleep disruptions people experience can lead to significant complications. The condition can make staying asleep for any significant amount of time difficult, which can lead to fatigue during the day, excessive napping and insomnia. If not addressed, insomnia can eventually lead to depression.

How Is Restless Leg Syndrome Treated?

Restless leg syndrome is usually treated with lifestyle changes, medication or both. Exercising, avoiding caffeine, following a sleep pattern, using warm and cool packs, and taking baths are all lifestyle adjustments that may ease symptoms. Medications that doctors prescribe for the condition include dopamine-increasing medications, opioids, muscle relaxants and sleep medications.